John Lewis is one of the most recognisable British department stores, with shops nationwide on the high street and in major airports. The first John Lewis shop opened on Oxford Street in 1864, and it remains the flagship store to this day attracting millions of shoppers each year. You can buy virtually anything from John Lewis from homeware and fashion to electronics, suitcases and the latest fragrances. 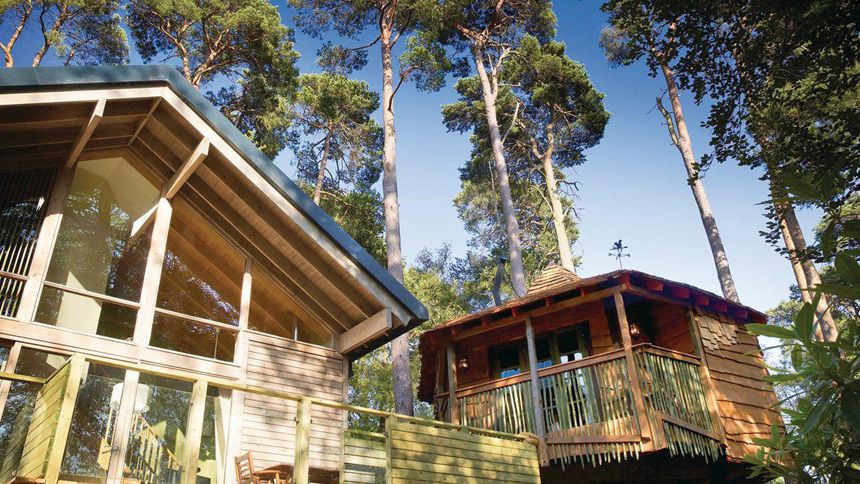 Our website uses cookies so we can give you the best experience possible. They allow us to provide you with the offers and information you find most useful. Opting out will greatly reduce your web site experience and you may not be able to access offers. View our Cookie Policy.