What To Watch At The Cinema – Carers Cinema Discount. 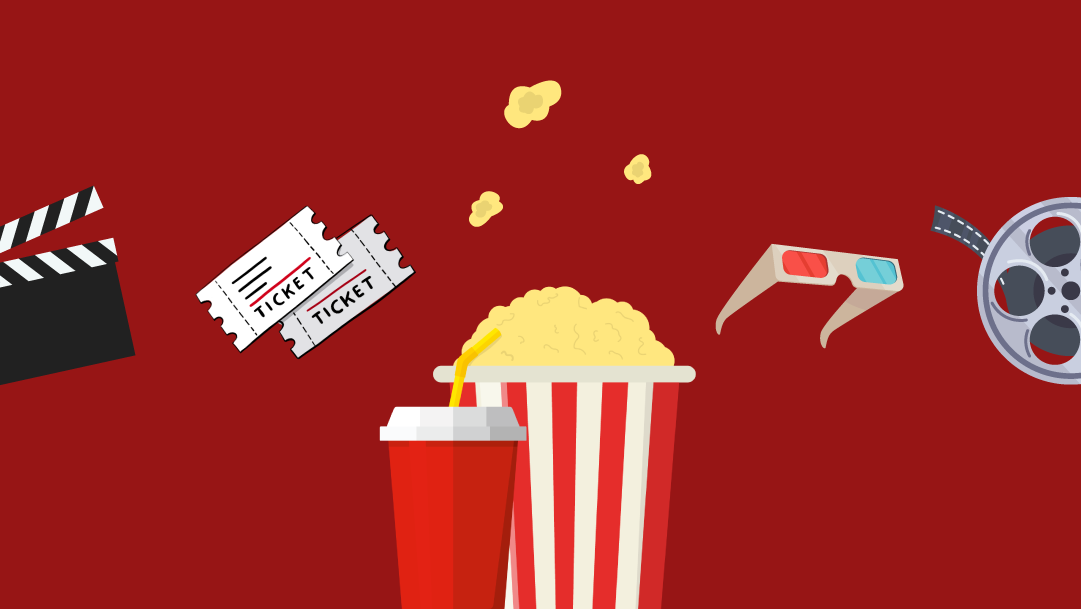 From indie flicks, romantic films, horror movies to major blockbusters, 2022 will be an excellent year for cinema. As a member of Discounts for Carers, you gain access to our fantastic Carers Cinema Tickets discounts. Whether you are going alone or with the family, don’t forget that you can get up to 40% off cinema tickets, food and drink at the best cinemas, including Odeon, Vue and Cineworld.

Release Date: November 11
Director: Ryan Coogler
Starring:  Lupita Nyong’o, Letitia Wright, Danai Gurira and Angela Bassett.
Synopsis:
Wakanda Forever is the highly anticipated sequel to the Oscar-winning smash hit, Black Panther. The film follows Queen Ramonda, Shuri, M’Baku, Okoye and the epic Dora Milaje as they project their nation following the death of King T’Challa. The film is guaranteed to be a must-see, so make sure you get your tickets!

Release Date: November 18
Director: Mark Mylod
Starring: Anya Taylor-Joy, Nicholas Hoult
Synopsis:
The Menu is a new horror/comedy/thriller that is guaranteed to keep you on the edge of your seat. The film follows a young couple who visit a remote island where an acclaimed chef has prepared a lavish meal. However, things take a deadly twist when the chef reveals some shocking surprises.

Release Date: November 23
Director: Don Hall
Starring: Jake Gyllenhaal, Gabrielle Union
Synopsis:
Strange World is the latest action adventure film from Disney, and it’s something the entire family will enjoy. We follow The Clades who are a legendary family of explorers. The family set off on a crucial mission into uncharted and treacherous territory

Release Date: November 25th
Director:  Luca Guadagnino
Starring: Timothée Chalamet, Taylor Russell and Chloë Sevigny
Synopsis:
Bones & All is a story about love, and we follow a young woman and a disenfranchised drifter embarking on a 3000-mile journey through the backroads of America. However, when their terrifying pasts start catching up with them, their love is tested.

Release Date: November 25
Director: Matthew Warchus
Starring: Emma Thompson, Stephen Graham, and Lashana Lynch
Synopsis:
Just like the classic novel and beloved 1996 film, Matilda: The Musical follows the story of a young bookworm who discovers her gift of telekinesis. This retelling of the story embraces the musicality and storytelling style of the multi-award-winning West End show.

Release Date: December 2
Director: Tommy Wirkola
Starring: David Harbour, John Leguizamo and Alex Hassell.
Synopsis:
If you are looking for a refreshing cinematic experience this December, then Violent Night is the film for you. When an elite team of mercenaries breaks into the family compound on Christmas Eve, it’s up to Santa to save the day. Santa hits the ground running, showing why this old Nick isn’t a saint.

Avatar: The Way of Water

I Wanna Dance with Somebody

Release Date: December 16
Director: Kasi Lemmons
Starring: Naomi Ackie, Stanley Tucci and Bobby Brown.
Synopsis:
Based on the life of the incomparable Whitney Houston, I Wanna Dance With Somebody follows the star’s rise from obscurity into one of the best voices of all time. A crowd pleaser that many will enjoy, especially over the festive season.

If you plan on visiting the big screen this month, don’t forget that you can get 40% off cinema tickets, food and drink with Carers Cinema Tickets.

Copywriter | I write articles about money-saving tips, mental health, and general support and advice for keyworkers. You give at work, so I want you to win at life. 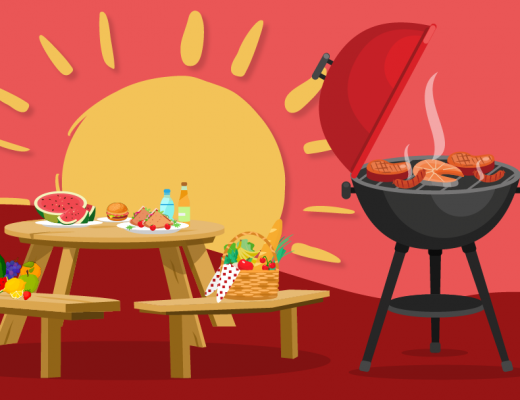 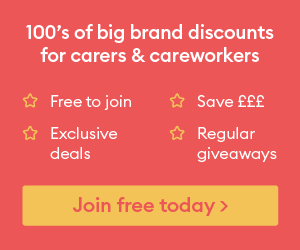